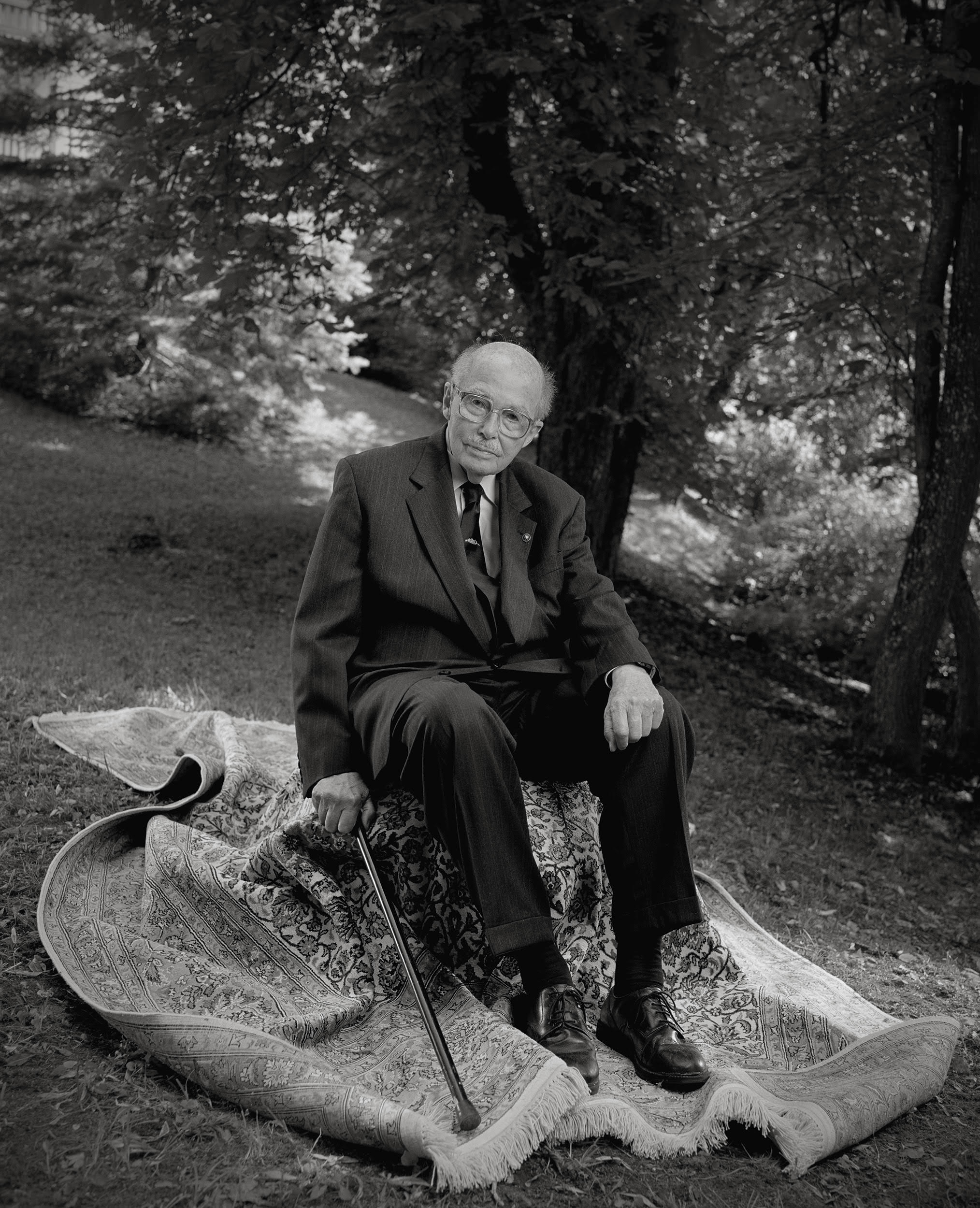 Otto von Habsburg (given names: ''Franz Joseph Otto Robert Maria Anton Karl Max Heinrich Sixtus Xaver Felix Renatus Ludwig Gaetan Pius Ignatius'', ; 20 November 1912 4 July 2011), was the last crown prince of Austria-Hungary from 1916 until the dissolution of the empire in April 1919. He became the pretender to the former thrones, head of the House of Habsburg-Lorraine, and sovereign of the Order of the Golden Fleece in 1922, upon the death of his father. He resigned as Sovereign of the Golden Fleece in 2000 and as head of the Imperial House in 2007.

The eldest son of Charles I and IV, the last emperor of Austria and king of Hungary, and his wife, Zita of Bourbon-Parma, Otto was born as ''Franz Joseph Otto Robert Maria Anton Karl Max Heinrich Sixtus Xaver Felix Renatus Ludwig Gaetan Pius Ignatius von Habsburg'', third in line to the thrones, as Archduke Otto of Austria, Royal Prince of Hungary, Bohemia, and Croatia. With his father's accession to the thrones in 1916, he was likely to become emperor and king. As his father never abdicated, Otto was considered by himself, his family and Austro-Hungarian legitimists to be the rightful emperor-king from his father's death in 1922.

Otto was active on the Austrian and European political stage from the 1930s, both by promoting the cause of Habsburg restoration and as an early proponent of European integration—being thoroughly disgusted with nationalism—and a fierce opponent of Nazism and communism. He has been described as one of the leaders of the Austrian Resistance. After the 1938 ''Anschluss'', he was sentenced to death by the Nazis and fled Europe to the United States.

Otto von Habsburg was Vice President (1957–1973) and President (1973–2004) of the International Paneuropean Union, and served as a Member of the European Parliament for the Christian Social Union of Bavaria (CSU) from 1979 to 1999. As a newly elected Member of the European Parliament in 1979, Otto had an empty chair set up for the countries on the other side of the Iron Curtain in the European Parliament, and took a strong interest in the countries behind the Iron Curtain. Otto von Habsburg played a notable role in the revolutions of 1989, as a co-initiator of the Pan-European Picnic. Later he was a strong supporter of the EU membership of central and eastern European countries. A noted intellectual, he published several books on historical and political affairs. Otto has been described as one of the "architects of the European idea and of European integration" together with Robert Schuman, Konrad Adenauer, and Alcide De Gasperi.

Otto was exiled in 1919 and grew up mostly in Spain. His devout Catholic mother raised him according to the old curriculum of Austria-Hungary, preparing him to become a Catholic monarch. During his life in exile, he lived in Switzerland, Madeira, Spain, Belgium, France, the United States, and from 1954 until his death, finally in Bavaria (Germany), in the residence Villa Austria. At the time of his death, he was a citizen of Germany, Austria, Hungary, and Croatia , having earlier been stateless and , and possessed passports of the Order of Malta and Spain.

His funeral took place at St. Stephen's Cathedral in Vienna on 16 July 2011; he was entombed in the Imperial Crypt in Vienna and his heart buried in Pannonhalma Archabbey in Hungary. Provided by Wikipedia
Showing 1 - 2 of 2 for search: 'Habsburg, Otto von', query time: 0.02s
List  Tabulka
Search Tools: Get RSS Feed — Email this Search —